Syracuse is the capital of the province located in the southeastern part of Sicily. It has ancient origins, in fact its foundation dates back to the 8th century B.C. It was a very powerful city in the past, and it has been house of several civilizations and people of cultural interest as Plato, Archimedes or Cicero. Its modern architectural style is Baroque, due to the 1693 earthquake, the city had to be restore.

What to see in Siracusa 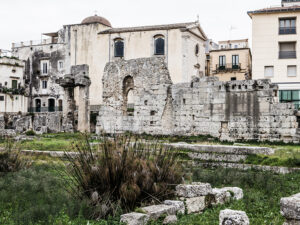 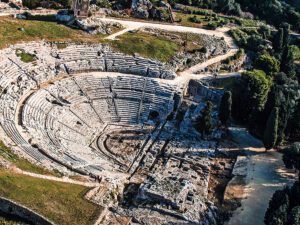 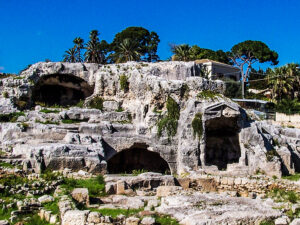 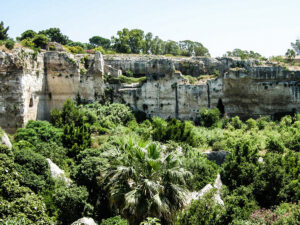 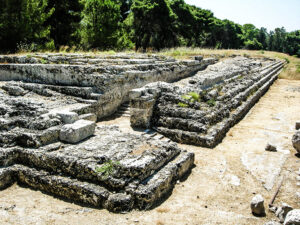 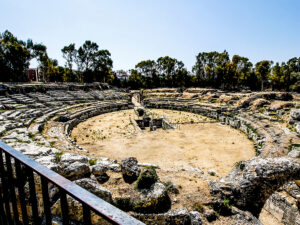