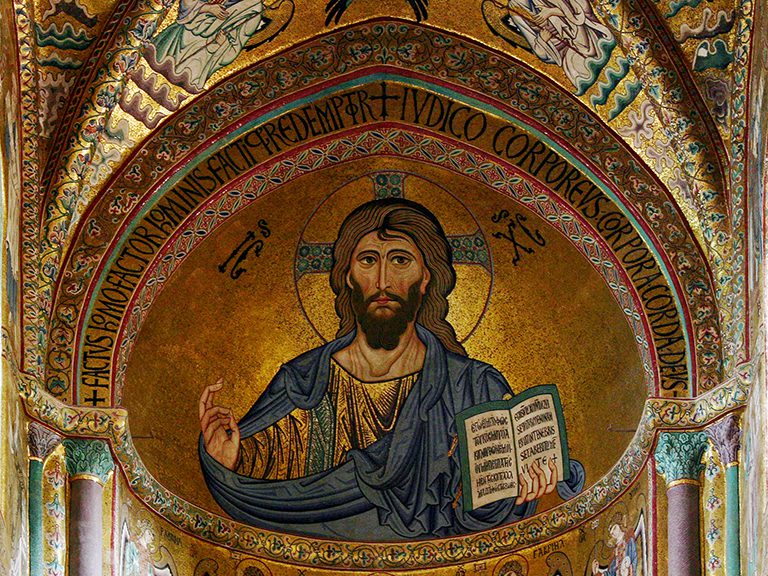 The history of Byzantine Sicily begins in 535, when the island was occupied by Belisarius, helped by the Sicilians who hoped that the new invaders were better than the previous ones.

Belisario was thus able to conquer the whole island but, due to some rebellions, he was forced to leave for Africa. Shortly afterwards some rebellions also broke out in Sicily forcing Belisario himself to return. Finished these rebellions too, he set sail for the conquest of Italy.

A few years later, in 549, the Goths headed by Totila returned to Italy, reconquering the peninsula and then also Sicily.

The history tells that Totila, who accused the inhabitants of the island of having helped the Byzantine invasion, threw his anger towards the Sicilians and retaliated by plundering and devastating the whole island.

Justinian, worried about the situation, sent the army led by Liberius. The latter did not have time to arrive in Sicily when Justinian changed his mind, sending Artabane to replace Liberio in command.

Liberio, unaware of the change of command, landed on the island and tried in vain to free Syracuse which had been besieged by Totila. In the meantime, the Totila decided to leave Sicily while maintaining command of some provinces.

Upon his landing on the Island, Artabane freed all of Sicily from the Ostrogoth presence in 551.

The situation, for the Byzantine Empire, changed a lot after the death of Justinian in 565. With the emperor dead, the kingdom remained in ruins from a financial point of view.

Justinian’s successors did not want to abandon the West and so they suffered the Lombard invasion in 568. These, in a couple of years, conquered almost the entire Italian peninsula, excluding the southern part.

From other fronts the Byzantine Empire suffered several attacks: the Moors in North Africa and the Visigoths conquered southern Spain.

This was one of the few times, throughout history, that Sicily remained unharmed.

Sicily remained under Byzantine influence until 827, that is, until the arrival of the Arabs.

As for Sicily, it is certainly worth mentioning: the first attempted invasion of the island by the Arabs (652) and the choice by Costanzo to move the capital of the empire to Syracuse (663). The following years were marked by the advance of the Arab empire and the tensions between the church and the empire.

The scarcity of documents makes the position of Sicily in this period unclear, if not for a few details.

This means that this part of the story of Sicily remains a little too short and lacking in important references.