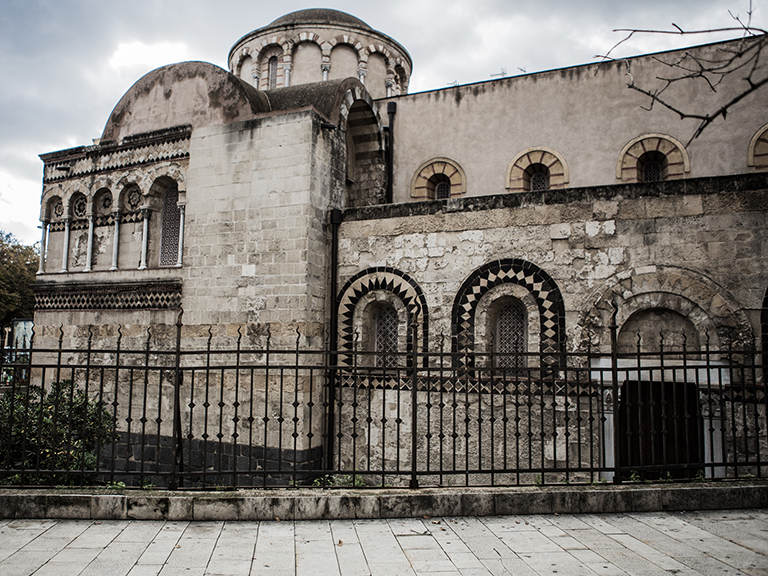 The church was built in the 12th century in an already sacred ground, as previously it was occupied by the temple of Neptune. Probably it was used as a mosque during the Arab domination. This church has incredibly resisted the terrible earthquakes that hit Messina and continue, hand by hand, the historical evolution of the city.