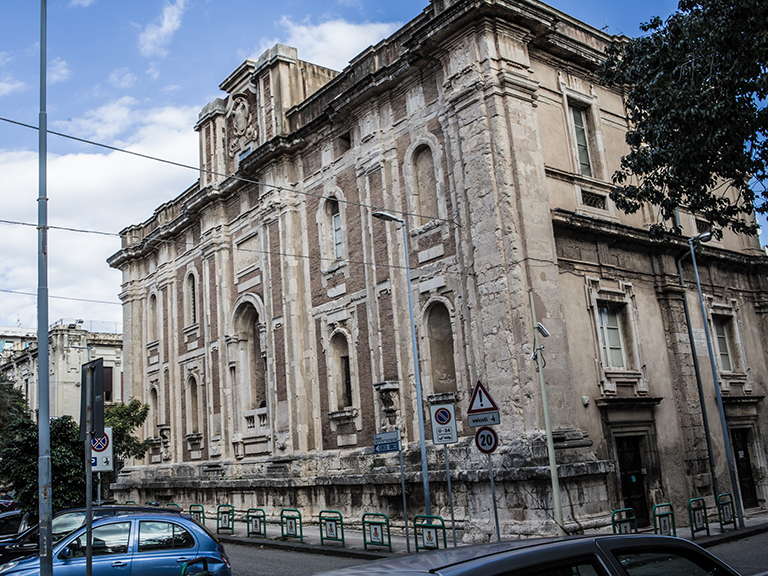 The church that we see today dates back to the 16th century, but from the original structure it only remains one part. In fact, the first construction of the San Giovanni di Malta church can be traced back to the 6th century. During centuries, the church has survived natural disasters, specially earthquakes that hit the Sicilian island. It was completely rebuilt on 1588 after several centuries of damages. Although the structure has held up, little is left of what probably was one of the most representative monuments of that period.