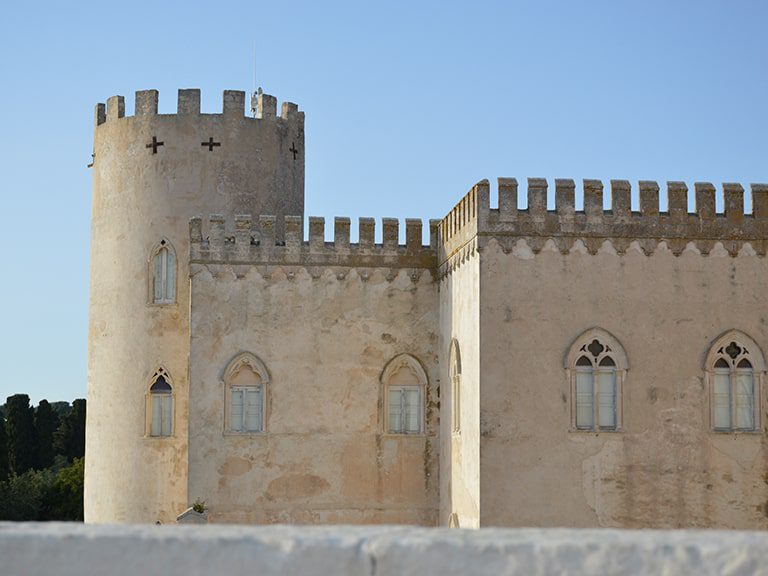 Everyone, from an early age, imagined to be the prince or princess of a luxurious castle, surrounded by wealth and splendor. SicilianMagpie will realize this dream and lets you discover the wonders of the castle of Donnafugata.

The castle of Donnafugata is about 15 km away from the city of Ragusa and charms the observer with the grandeur and beauty of its neo-gothic structure.

The origin of his name is not very clear, the hypotheses are different: it is said to be connected to the vicissitudes of Queen Bianca of Navarre who, widow of King Martino I of Aragon, was imprisoned by count Bernardo Cabrera, obsessed by her beauty and the possibility of aspiring to the throne of Sicily. The woman managed to escape from the clutches of the oppressor and the stories of the “ronna fuata” or “escped woman” gave the name to this place.

Also the story tell that derives from the arabic “ عين الصحة” or Ayn al-Ṣiḥḥat that means “source of health” that in sicilian dialects it becames “ronnafuata” from which the name is inspired.

The construction can be dated to the 14th century at the behest of Chiaramonte family, counts of Modica. Until the 18th century, historical information is uncertain, all based on local folk legends about Queen Bianca of Navarra and Count Bernardo Cabrera.

Later, in 1648, it became the fortified farm of Vincenzo Arezzo-La Rocca, baron of Serri. The most beautiful changes occurred in the 19th century at the behest of Baron Corrado Arezzo, an eclectic man with a refined artistic taste.

Years of neglect followed in which the building remained totally abandoned to itself. Only in 1982 the municipality of Ragusa bought it and, after numerous works, allowed the usability to visitors.

The structure of the castle of Donnafugata

The magnificence of Donnafugata Castle can be perceived from the majestic garden. In fact, it covers over 8 hectares and it is thought that, in the past, it was characterized by numerous species of plants from all over the world. The peculiarity of this consists in the “distractions” scattered among the green: artificial caves with fake stalactites, a circular temple, a coffee house for the refreshment of the guests and the very particular stone labyrinth.

The structure with neo-Gothic features, has an entrance enriched with battlements and small columns with decorated capitals. Through this, one can access the sumptuous interiors: three floors with 120 rooms with luxurious furnishings.

The architectural context and the majesty of the interiors have inspired numerous writers and filmmaker: Luchino Visconti shot some scenes of the film “Il Gattopardo” (taken from the famous novel by Giuseppe Tomasi di Lampedusa), the famous billiard hall was home to some frames of the film “I Vicerè” (taken from the homonymous novel by De Roberto), the terrace was used as the setting for an episode of the series “L’ispettore Montalbano” which draws inspiration from the pen of the master Camilleri, etc. 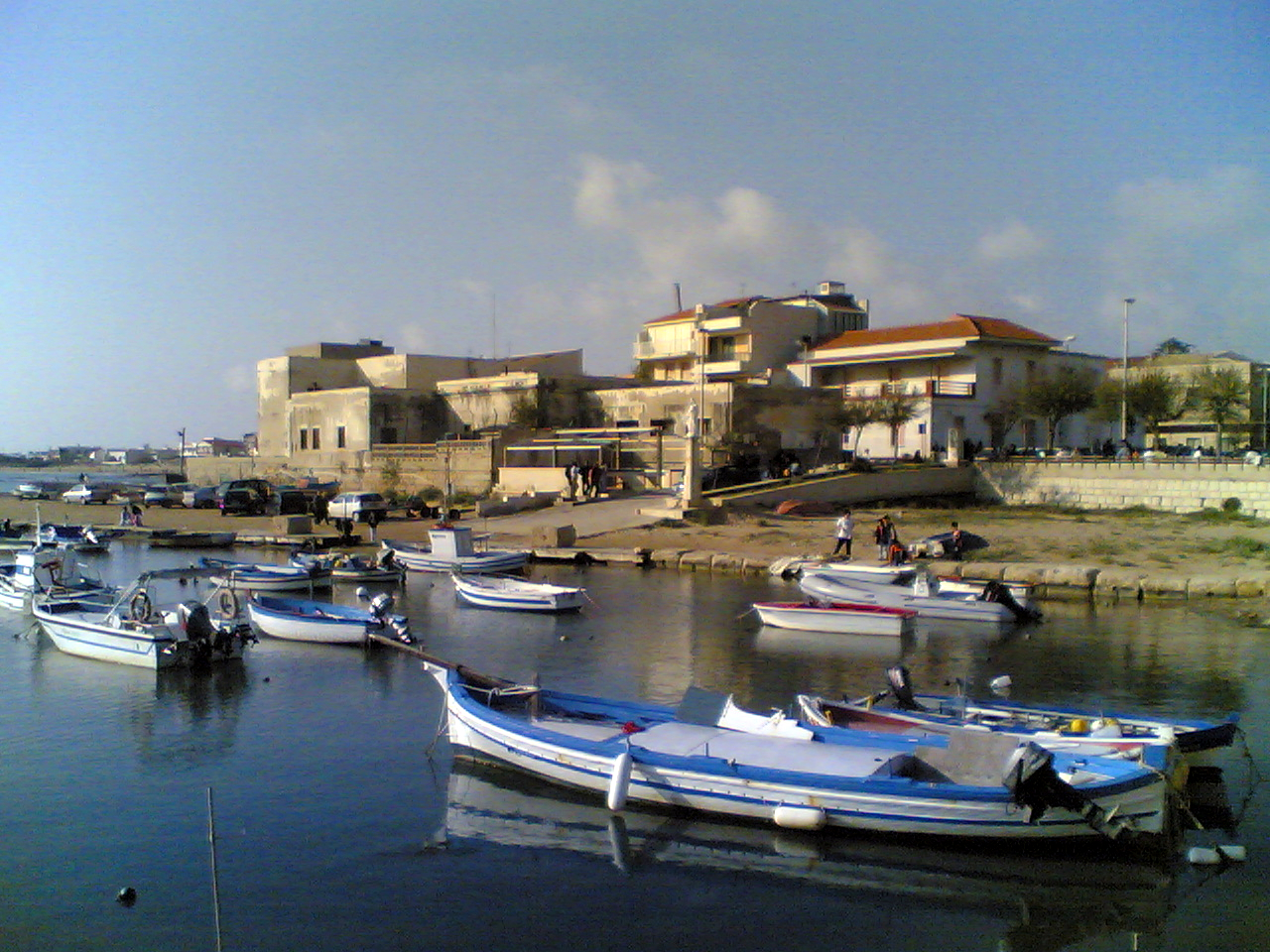 “A Sicca” (in sicilian dialect) or Punta secca is a small seaside hamlet of Santa Croce Camerina. The inhabited center overlooks a rocky coast on the Mediterranean sea. Its landscapes are romantic and suggestive, the crystal clear waters make this place the pride of the province of Ragusa.

The port was coveted since ancient times: Byzantines, Arabs and Normans aimed at the small seaside town which based its economy on fish and trade.

Seaside destination for excellence, it sealed its naturalistic beauty with the construction of the Bourbon lighthouse in 1857. More than 35 meters high, its light radiates the coasts up to Gela and Cava D’Aliga.

His recent fame was credited by the television series “The commissioner Montalbano” and “The young Montalbano”. Right here, Salvo Montalbano, main character of Andrea Camilleri’s writings, lives in a house with a terrace overlooking the Mediterranean. The villa on the sea, in reality, in the past was an old laboratory used for the desalination of sardines. Later, it became the summer residence of the Diquattro family and the favorite place of famous writers such as Sciascia, Bufalino and Camilleri. Currently, the fame given by television recordings has made the humble dwelling a tourist destination, for this reason, it has turned into a Bed and Breakfast.

The sea, the lighthouse, the literary and television importance give an ethereal atmosphere to the place. A walk in this village will allow the visitor to cross the thin line between reality and the imaginary, catapulting into places described with realism by Camilleri’s pen.